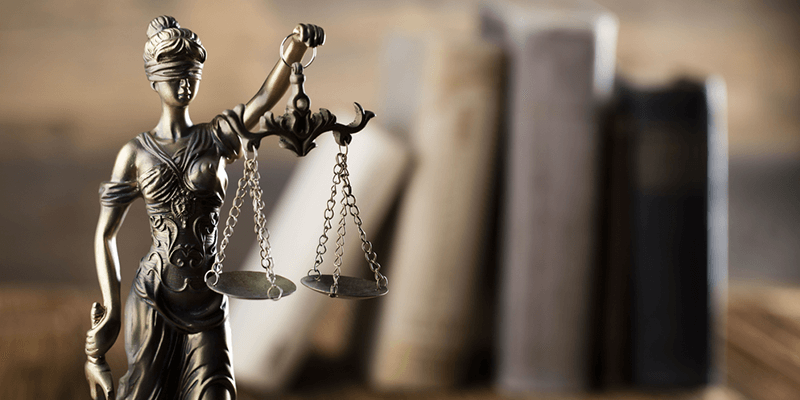 Case Summary: Ms X arrived in the UK as a visitor with her partner and children. Application for residence card to remain in UK under EEA Regs 7, 8 and 17 was submitted and subsequently refused based on lack of documentation despite numerous appeals.

Ms X was the step-daughter of a French national.  Ms X was a financial dependant and lived rent free with her mother and step-father who also paid for bills and food. The refusal letter argued Ms M did not rely on financial help for essential needs.

How did 4A Law help? 4A Law identified that the respondent had applied the wrong regulations to the appellant’s application and assisted with the collation of the correct documents in order to prove her exercisable right.

Outcome: Ms X, her partner and three children were granted the right to remain as a family member of an EEA national.

Case: Mrs Y was an Indian national who married a Portuguese man. She applied for permanent residence together with her daughter after 5 years but it was returned due to lack of evidence.

How did 4A Law help? We advised her to provide proof of 5-year continuous residence, her husband had to provide evidence that he was a qualified person throughout those 5 years of residence.

Outcome: Mrs Y and her daughter were granted permanent residence by Home Office.

Case: Mrs. X was in the UK studying on a vocational course and working as a care support assistant. She wished for her husband to join her in the UK. Her husband a Romanian citizen intended to work in the UK.

How did 4A Law help? 4A Law advised on EU rights of work and residency (specifically on rights for Bulgarians and Romanian nationals). Since Mrs. X was a student, we advised her husband to apply for a blue card. The application for a blue card would require proof such as a marriage certificate, evidence of Mrs. S’s studies, along with medical insurance and evidence of being able to support themselves financially.

Ms Y was a Sri Lankan national. She came to the UK in 2007 on a student visa which had expired. She met a German national.

How did 4A Law help? We advised her to make an application after the wedding under EU regulations-citizen of EEA (her husband-German) living in the UK in accordance with EU regulations, as family members who are not EEA citizens also have the right to live here.

Case: Mr X came to the UK as a student. He applied and was granted a 1-year student extension, after which he applied for a post study work visa for two years. Mr X wanted advise on how to apply for further leave to remain. He was working full time as a manager at the Radisson and had married a French national.

How did 4A Law help? We advised him that he could either apply for a Tier 2 visa as he was in a manager position at the Radisson, or that he could switch to EU law, and apply as a spouse of an EEA national. A successful EU application was submitted.

Nationality: Sierra Leone, Guinea, French
Area of law: Extended Family members
Case: Mrs X was financially supporting her younger brothers and wanted them to join her in the UK.
How did 4A Law help? We advised her the requirements for bringing her brothers to the UK as a dependant under her EU treaty rights as a French national.
Outcome: The applications were successful, and the younger brothers joined their sister in the UK.

Nationality: Lithuanian/American
Area of Law: Direct Family members
Case: Ms Y was a Lithuanian national studied in the UK and met and married an EU national and had children. The marriage faced difficulties and Mrs Y left the UK with her children. Mrs Y lived in the USA and met Mr X and his children all USA nationals. They later decided to move to the UK. Ms X sought advice on how to relocate her family back to the UK.
How did 4A Law help? We advised her on her situation and offered advice as to EEA laws for her and the other family members.

Nationality: Romanian
Area of Law: Settlement-Permanent Residence
Case: Mrs X came to the UK as an au pair, and later remained as a student. She married a British and South African national and had a child. She applied for settlement but received a response letter from the Home Office requesting original documents including certificates and authorisation of work documents.
How did 4A Law help? We advised her on her matter and helped her submit the required documents.

Nationality: Thailand
Area of Law: family/settlement
Ms Y was born in Thailand. She came to the UK to visit her mother. She was seeking advice on how to remain with her mother, and her siblings.
How did 4A Law help? We advised her that the best way for her to come to the UK would be under EU laws as her family were EU nationals, or British ancestry laws as she had a British grandparent.

Nationality: German/Zimbabwean
Area of Law: EU Dependent Family Member
Case: Ms X was a German national who was living in the UK and who wished to bring her mother to the UK from Zimbabwe.
How did 4A Law help? We advised her on the requirements and the evidence which she would have to provide in her application (ie. Proof of her mother’s dependency and proof of their relationship.

Nationality: Gambia
Area of Law: family- EEA spouse
Case:
Mr Y entered the UK as a student, he married his wife Mrs X, a Finish national. Mr Y applied and was granted a visa as a family member of an EEA national. However, he now wanted to apply for permanent residency after 5-year continuous and his application had been refused.
How did 4A Law help? We advised him on his situation and helped him with a new application for settlement. His application was successful. 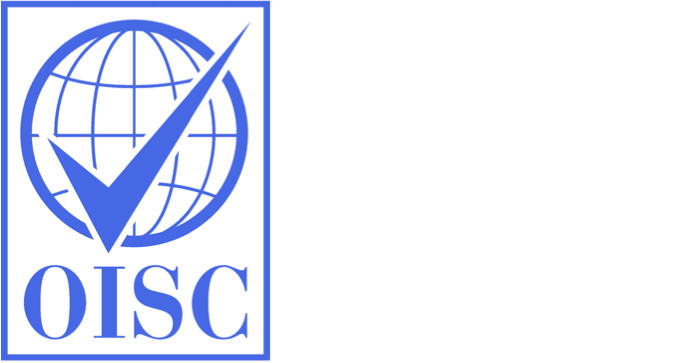